From Hadoop to the Cloud

When a major data storage company needed to coalesce their various data projects around the world, they partnered with us to migrate to the cloud.

The company had factories around the world, each running their own unique Hadoop clusters. Because of this, they could only monitor one facility at a time, which made identifying defects and inefficiencies extremely difficult.

We helped the company move all their data storage from their factories into a single data lake in the cloud. We then configured each of the different Hadoop clusters to feed into that lake.

With a single repository for the company’s massive amount of data, data scientists were able to run analysis on all data regardless of where it came from in their manufacturing process. They were then able to translate that analysis into improved efficiency along the supply chain.

Since the company’s various Hadoop projects were running on different types of development clusters, we determined they needed a way to manage and analyze the work of those Hadoops from a single location. 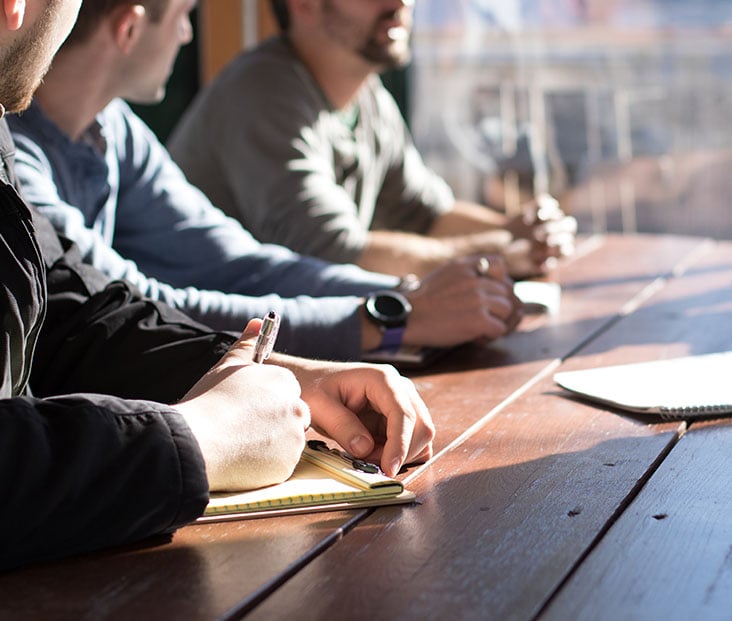 Each of the company’s global factories—components, raw materials processing, final assembly—as well as their warehouses, were running their own Hadoop cluster.

This setup made the process of identifying defects and inefficiencies much more difficult for the company’s data scientists, since they were basically limited to monitoring one facility at a time.

Because of this, it was a major challenge for the company to do things like trace where defects were introduced into the manufacturing process.

In addition, not every Hadoop cluster was the same. Some were running Cloudera, some MapR, some Spark. This compounded the headaches for the data scientists since they would constantly need to switch or modify their code.

A data lake in the cloud where the company’s billions of bytes of data could be stored.

Configuration of Hadoop clusters to automatically feed into that data lake.

A single set of clusters for the company’s data scientists to run analysis from different locations and different points in the manufacturing process.

By working with us, the company was able to bring order to its supply chain and development process.

A single point of entry for data scientists to run analysis.

Individual clusters to make analysis possible from anywhere and at any point in the manufacturing process.

The ability for the company to quickly locate and remedy defects within their supply chain.