K8s Puts Global Retailer on the Fast Track to Agile

A global beverage retailer with app development teams scattered across the organization wanted to create a more agile development process. With that in mind, they tasked the team running the on-prem data exchange service with moving to a cloud provider.

A greenfield rebuild straight to Docker containers with plans to deploy onto Kubernetes, and ultimately cutover from the on-prem service to the cloud. Great, except for one thing. They lacked the in-house Kubernetes and cloud expertise to make the project a success.

Prior to re-architecting for the cloud and Kubernetes, the development teams used a traditional waterfall approach, deploying new releases in scheduled intervals. Now, they were looking to use code-defined state tools, such as Terraform for provisioning. They partnered with Tectonic to build out a Terraform installer for the Kubernetes cluster in the cloud, but that did not include Day 2 operations help. Clearly, meeting their Agile development goals hinged on finding the right expertise.

After a few false starts in finding help, they reached out to their go-to open-source software partner, Redapt. They were blown away by Redapt’s knowledge of Terraform, Kubernetes, and Agile development. Efforts to become an Agile organization were soon realized. Daily updates are now deployed to the microservices in their architecture and they have Terraform projects to provision other cloud services, such as EventHub.

Redapt to the rescue

Without the right partner, the company was on a collision course with every possible roadblock in adopting cloud and Kubernetes. By drawing on their deep expertise in both K8s and DevOps, Redapt greased the migration process, setting them up for success from the get-go. Thanks to the education and knowledge transfer provided by Redapt, the company now has confidently taken ownership and maintenance of the system without continued support from Redapt.

A major effort is now underway to adopt cloud services and Kubernetes throughout the company. Their cloud team has continued to work with Redapt to provide a Terraform provisioning mechanism for pre-connected infrastructure that app teams will leverage in the cloud. A plan is also underway for an internal Kubernetes IaaS/SaaS solution that would be collocated between their data centers and the cloud provider. 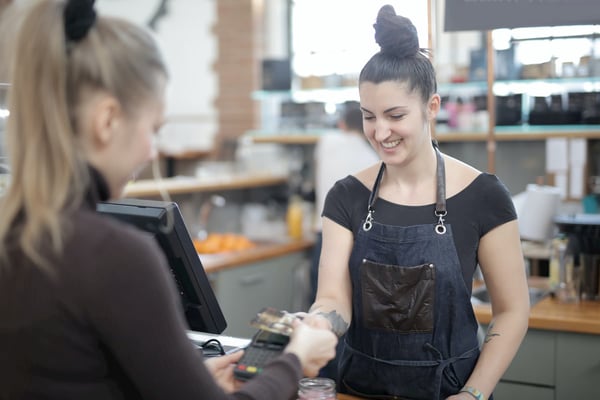 Data and advanced analytics provide distinct advantages for companies. While data plays a critical role in the success of modern companies, some vastly outpace others when it comes to analytics. You... 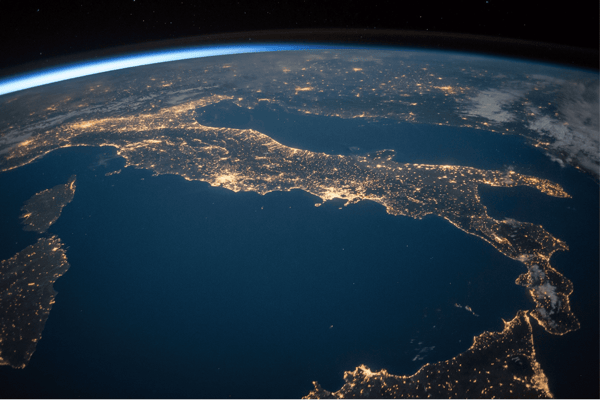 When a large SaaS provider wanted help handling the logistics and labor associated with deploying enterprise infrastructure at scale in geographically dispersed locations, they partnered with Redapt... 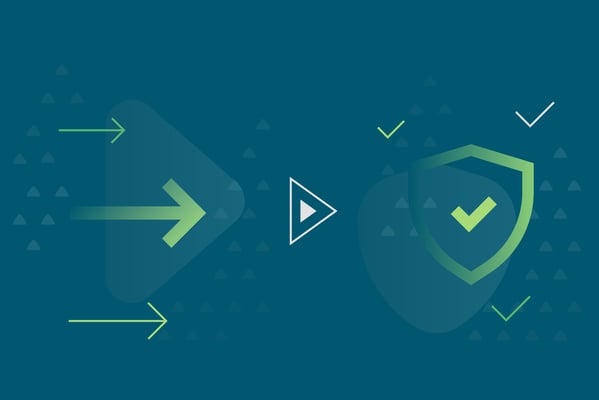 How to Balance Enterprise Agility and Speed with Governance and Security

Agility and speed are the secrets to staying competitive. Maintaining governance and security are the costs of doing business. The question is: How do you achieve both?

Basically, it comes down to... 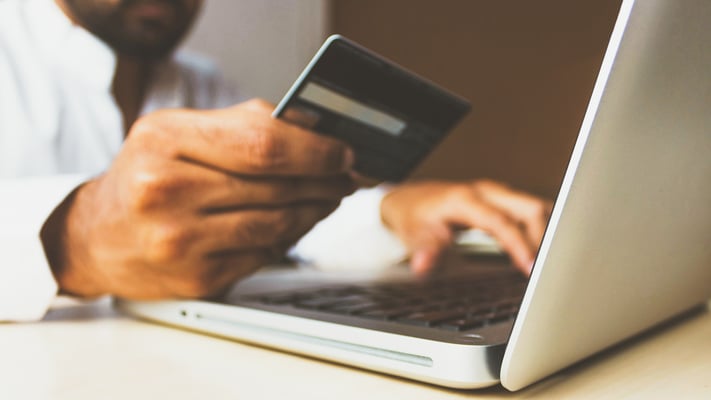 3 Inspiring Examples of AI in the Retail Industry

As artificial intelligence (AI) solutions become more prevalent in business, it’s worth taking a look at how the technology is already helping to reshape the retail industry.