Anthos at the Edge

When Mojix, a leading software company, was developing the next generation of its retail edge platform, they needed a way to manage thousands of in-store applications across the globe. Redapt helped implement a solution.

Mojix was working on security and supply chain software stack that could be deployed at thousands of retail locations for clients. These stacks acted much like micro datacenters, which meant the company needed a way to manage them efficiently.

Redapt developed a proof of concept solution built upon Google Cloud's Anthos due to its native Kubernetes support and its ability to scale the management of clusters across thousands of micro datacenters.

Mojix was able to build a custom tech stack with the confidence of knowing its platform was available to handle the future management and operations needs of its customers. Not only that, but the company adopted Anthos as a foundation of its edge solution product to help deliver Kubernetes across customer platforms.

Although Mojix was already somewhat familiar with Anthos, it quickly became apparent the company would benefit from a proof of concept deployment of the platform. This would help Mojix quickly shift focus towards the development of its innovative edge solution and accelerate its time to market. 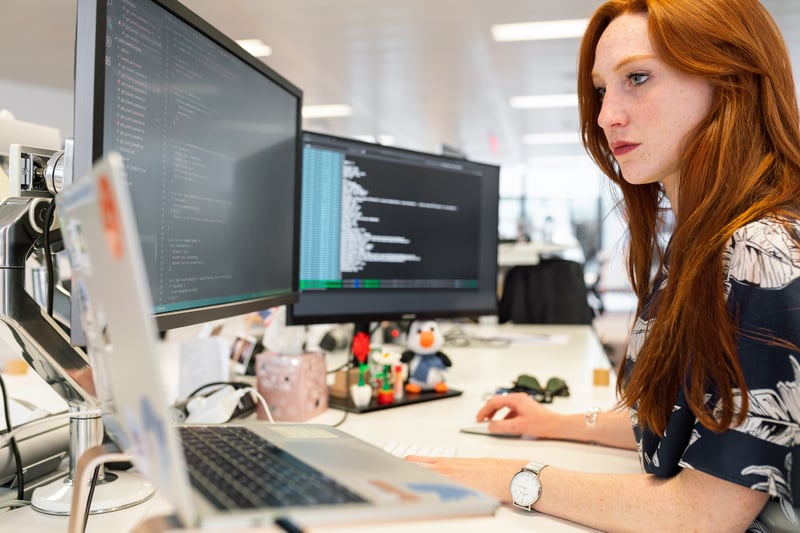 Mojix was working on a next generation retail security solution that could be deployed to retail locations nationwide.

Since each location would in essence act like a micro-datacenter, the company was looking for ways it could efficiently manage its technology solution across thousands of locations.

In addition, Mojix had only recently moved from VMs to Kubernetes, which meant it needed a solution that could be relatively easy to onboard.

While Mojix had heard of Anthos, the company was interested in learning more about its potential as a platform for Mojix's edge solution.

Mojix was able to move forward with its edge solution knowing it would have the ability to manage its micro datacenters at scale.