A tech-savvy CIO of a well-established dot com recognized a common business problem: competitors coming into the market were able to develop and deploy features for their customers at a much faster rate than they could.

Fueling this speed gap between the company and its competitors was technical debt— applications and development technologies that had been cutting-edge 10 years before, but were now leading to major inefficiencies.

Knowing the company needed to make a major change, the CIO approached Redapt looking for a solution that would greatly improve the company’s efficiency without causing disruption for its customers.

Unlocking the Potential of Modern Datacenters 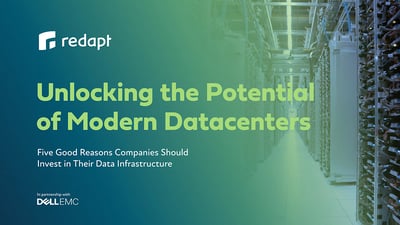 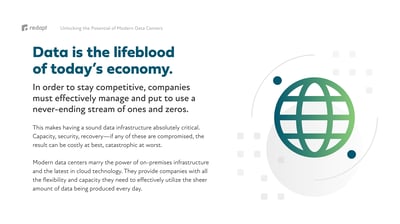 Working backwards from the desired outcome

With the endgame of increased efficiency and no downtime in mind, Redapt partnered with the company to thoroughly examine its current development process. What we found was a monolithic architecture—including waterfall development methodologies—that greatly slowed down the company’s process.

Through workshops and in-depth discussions, we came to the conclusion that containers would allow them to move towards a DevOps culture. This would enable them to iterate on their software and deploy several times a day. And, since the company worked with very large sets of data already on their premises, they also needed to have a technology stack and hardware to match the workload's performance requirements.

Another major aspect of the project was the company’s desire to move to a platform that would help them achieve efficiency with CICD automation, along with a desire to deploy infrastructure capacity at rack scale. So, Redapt worked with them on an initial architecture incorporating rack design—including a software stack—that could be made ready at Redapt’s facilities and immediately turned on at the company’s data center.

The acceleration to remain competitive

By adopting DevOps culture and processes, they were able to greatly accelerate their ability to develop and deploy software in a scalable, reliable, and secure fashion. They were also able to roll back just as quickly if a problem occurred so their customers wouldn’t be affected.

Gone were the monolithic architecture and technical debt. And the company—which has been around for more than a decade—is now back in the driver’s seat when it comes to innovation and serving its customers.

We would love to talk to you about the benefits of a modern data center to see if there are ways that we can drive value for your business. Request a free consultation with a Redapt expert today. 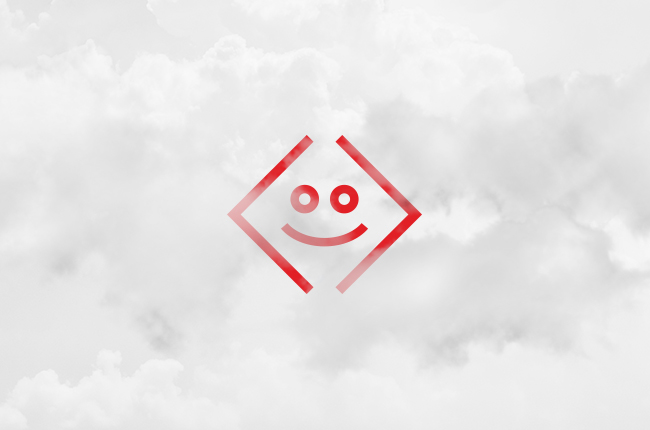 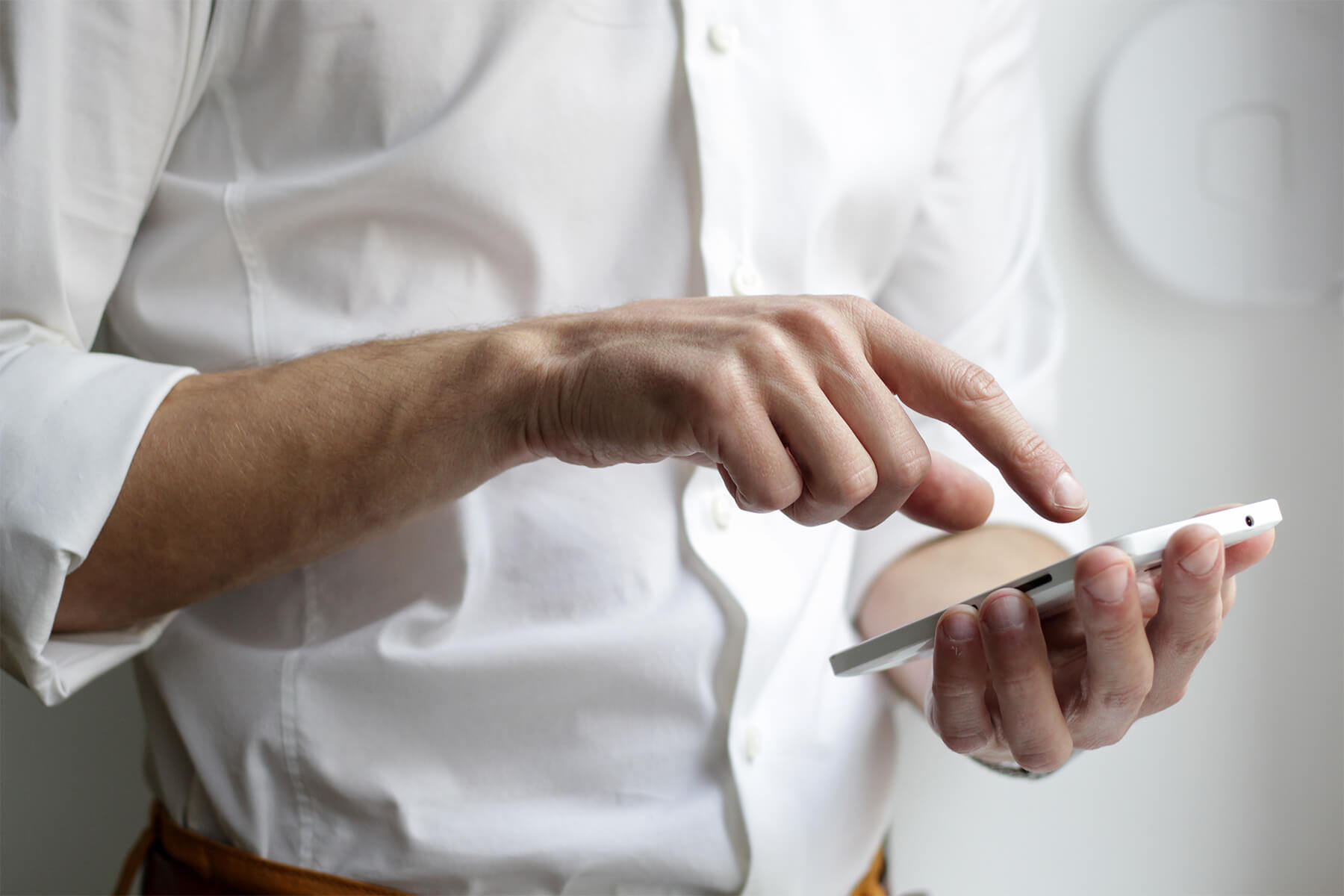 For a sense of how Redapt partners with clients, check out our latest case study on a well-established dot com.

Learn more about their speed-to-market gap compared to competitors and how Redapt...

How We Streamlined Datacenter Infrastructure Deployments Utilizing the ServiceNow Platform

Many large enterprises, SaaS, and hyperscale organizations continue to scale their datacenter infrastructure as demand increases for their services.