By Chad Stanfield | Posted on December 22, 2021 | Posted in Cloud Adoption

From a high level, migrating to the cloud can seem deceptively simple. Take the data and applications you have on premises, then drop them into the cloud platform of your choice. Easy-peasy, right? 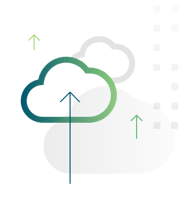 In theory, cloud migration is simple. In practice it is much more nuanced and requires a substantial amount of planning, internal negotiations, and investment—and that’s before the migration really kicks off.

None of this is meant to deter you from taking your own organization to the cloud. There are numerous benefits of cloud migration, and executives across industries are recognizing its many advantages for their businesses.

But before you really start digging into the process, there are common pitfalls that are easily avoidable. These pitfalls include:

Not understanding your current environment

The first mistake we often see companies make is failing to understand the complicated interdependencies between their applications and data.

determine that the easier route is to just move legacy applications and databases directly to the new cloud environment.

While this process, known as a “lift and shift,” is certainly possible, it also creates a roadblock to future innovation efforts. For example:

Say an organization has a large monolithic SQL server on-premises at the center of their workloads.

While that SQL server can simply be moved to the cloud, doing so will mean the organization will continue running a rigid application architecture when a new integrated SQL solution—designed for and managed by a cloud provider—could offer the same functionality and often at a lower cost.

The same goes for legacy applications that are often cumbersome and difficult to maintain due to years of technical debt and tightly integrated interdependencies.

Whatever functionality a legacy application provides an organization can usually be replicated by a cloud-native one, which is why it’s important to fully understand not just the applications in a portfolio but which applications are critical to business success. 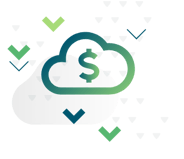 A lack of focus on the business case

When you leave on a trip, you have a destination. You also have a reason for taking the trip in the first place.

It’s not uncommon for organizations to understand the first part but neglect the second one. They know their destination is the cloud, but the reason why they’re making the move is unclear or undefined.

This often leads to an organization simply moving everything into the cloud just because. And that’s a recipe for wasted investment dollars.

Case in point: Say an organization has security measures in place that involve the storing of video footage. While they could funnel all the video data to the cloud, it may be more advantageous—and cost-effective—to keep the storage on premises.

Not understanding the costs of the cloud

One of the selling points for all the major cloud providers is cost savings. And while it’s true that the cloud can deliver on that promise, a lot of work needs to be done before and after the migration process to realize the expected cost savings.

A common mistake organizations make is to think of the cloud as a place akin to on-premises storage rather than a resource. In order to fully realize the benefits of the cloud, you need the ability to leverage all its bells and whistles.

You also need to optimize your workloads, environments, and internal processes to fully utilize those bells and whistles. This can mean everything from shifting from the CapEx model of on-premises hardware to OpEx or reshuffling IT teams internally—in order to put those minds to better use focusing on innovation instead of keeping the on-premises lights on.

Put another way, efficiencies and cost savings with the cloud don’t just happen. You need to plan for them, optimize for them, and continually monitor your investment. When an organization makes the move to the cloud, they’re not just making a change to their infrastructure, they’re changing their operational model as well.

To learn more about making a successful migration to the cloud, or to get started on your own migration, contact one of our experts today. 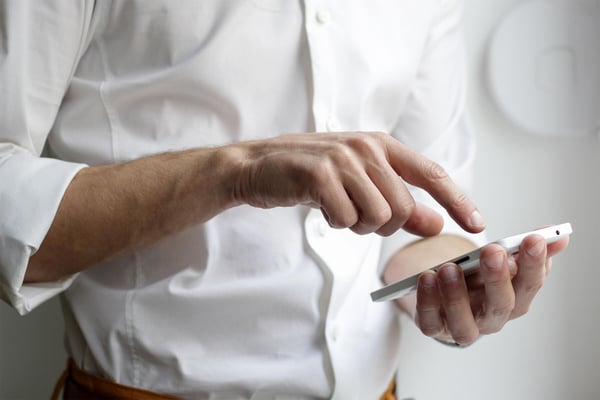 For a sense of how Redapt partners with clients, check out our latest case study on a well-established dot com.

Learn more about their speed-to-market gap compared to competitors and how Redapt... 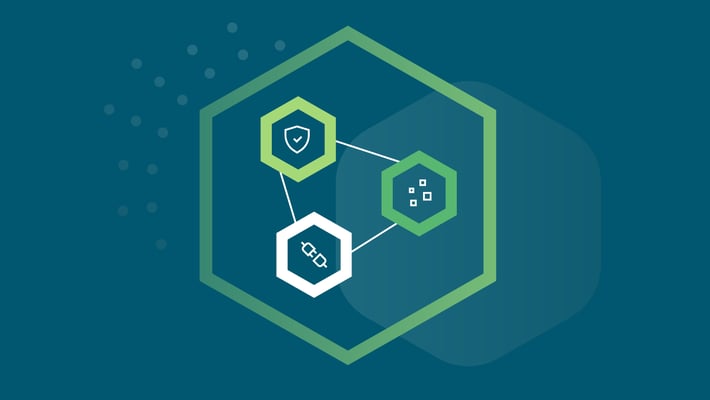 Big things come in small packages, as they say, and when it comes to speeding up the process of developing and deploying applications, few tools are as powerful (or as easily overlooked) as...