Think Big. How the Cloud Can Improve Business Performance

“Science, my boy, is made up of mistakes, but they are mistakes which it is useful to make because they lead little by little to the truth.”

This quote is from Jules Verne’s Journey to the Center of the Earth, and in many ways, it applies to modern business.

The freedom to experiment—to make mistakes and learn from them—is the foundation of innovation. New ideas don’t just arrive fully formed. They are given test drives, tweaked, burned down, and rebuilt many times over until, eventually, they’re ready for prime time.

One challenge with experimentation, especially when it involves today’s enterprise currency of data, is the cost involved.

For example, say a fast-food chain wants to accelerate the time it takes for customers to complete a transaction at a drive-thru window. Traditionally, just getting started on such a project would require the chain to purchase storage and servers, then a place to store them.

Beyond the investment required to simply begin kicking the tires on the project, the months spent preparing the project, and then actually digging into the data could severely limit the project’s effectiveness—a potential lose-lose across the board for an organization.

The cloud and the freedom to experiment

The rise of public cloud platforms has completely upended the equations involved in mining data for insights.

The ability to simply spin up resources for a project like the fast-food example above, then just as quickly spin them down again, creates an unprecedented amount of freedom for organizations to experiment and break things without investing heavily in infrastructure. 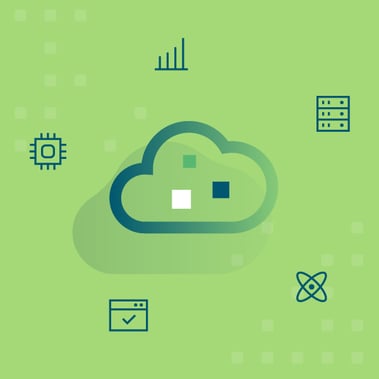 The cloud also provides very real benefits when it comes to the more tedious elements of business, such as cost control.

Unlike on-premises environments, organizations leveraging the public cloud don’t need to factor in costs like networking, power, cooling, and a datacenter footprint—costs that can be hard to fully anticipate.

Then there’s security and the substantial costs associated with ensuring it is correctly implemented on data and applications.

While conventional wisdom for years was that on-premises environments provided better security, the fact of the matter is that all the major cloud providers employ a battery of experts and provide customers with an ever-evolving set of tools to keep environments secure.

These are massive companies, after all, with a substantial interest in security—not just for their customers, but for their own operations. The more an organization can leverage that interest, the less it has to worry about investing in and managing security.

While it’s a cliché to say that today’s business is all about speed and innovation, the fact is successful companies treat messing up as a feature rather than a problem.

The cloud can provide organizations with a cost-effective playground where experimentation can happen freely without weighing the entire operation down. Yes, there are costs to migrating from on-premises to the cloud—and these costs shouldn’t be downplayed—but the ROI can be huge, especially given the potential for innovation and happy accidents that can occur.

If your organization is considering a move to the cloud, or you’d like to get started but aren’t quite sure how to kick off the process, check out our free resource Adopting and Migrating to the Cloud.

Tech We Like: Tools for Data Migration to Google Cloud

Migrating your enterprise data to the cloud requires a solid roadmap. You need to know what you’re trying to achieve from your migration, what your data sets look like, and how you’re going to ensure... 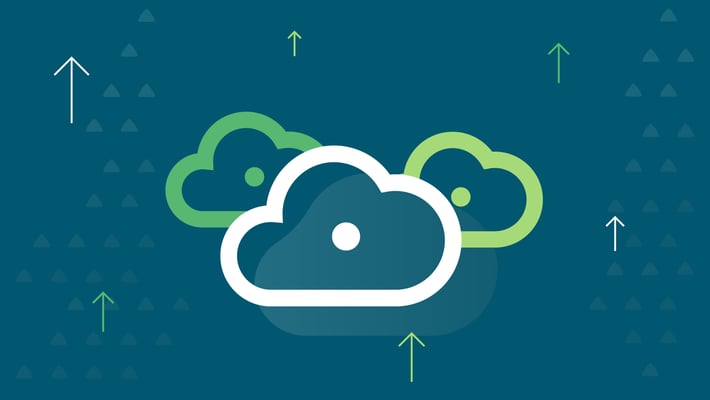 It’s no secret that 2020 was an especially challenging year and, as a recent article in Forbes points out, it’s leading to enterprises accelerating their cloud adoption. 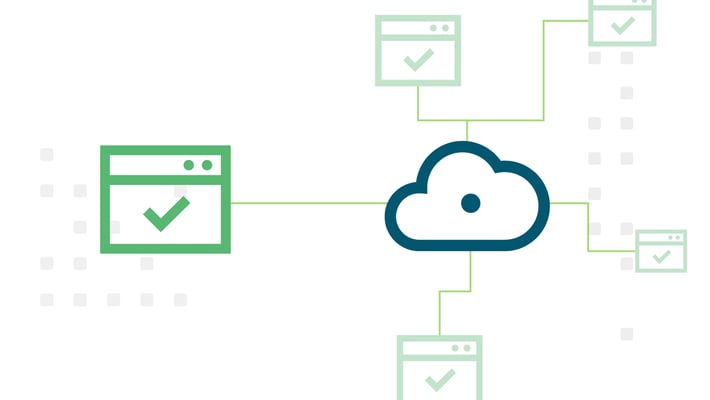 How to Bring Your ISV Application to the Cloud

It’s one of the ironies of business: the more popular your product becomes, the harder it is to keep up with demand.

Even products we don’t normally think of as dependent upon traditional logistics,... 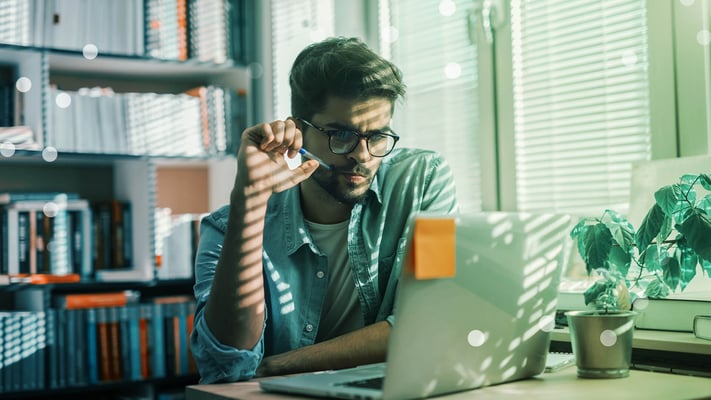 Your Cloud Strategy Is Not Delivering the Expected Benefits. Now What?

When an organization decides to adopt the cloud, it’s usually driven by the desire to hit three big goals: efficiency increased innovation, and cost savings.