By Ryan Otis | Posted on August 1, 2019 | Posted in Application Modernization

In the past, dominant companies didn't pay much attention to the likes of dorm room startups. The slower rate of innovation and deployment allowed major corporations the luxury of maintaining status quo for longer.

What previously may have seemed like blips on the radar now can now create sudden vulnerabilities and a sense of urgency to innovate or acquire.

Bankrate highlights why major banks now look to startups for help. With increasing options in the market place for financial services and investing, traditional institutions need to keep up when it comes to convenience, cost and access. They also need to work harder to keep their customers happy.

A Gallup survey revealed in the years following the 2008 recession, American public trust in banks dropped to an all- time low of 18%.

While the public may not trust big banks generally, disruption in the marketplace won't take them out of business. But they also can't ignore poor customer satisfaction and losing market share in their financial services verticals.

Fintech and Banks Should Collaborate

Bankrate emphasizes the best solution for banks and customers alike is to promote the symbiotic relationship between financial institutions and Fintech startups.

The article quotes Bradley Leimer, head of fintech strategy at Explorer Advisory & Capital regarding the nature of those relationships. He says:

“At their core, these collaborations are about banking trying to make their digital offerings more interesting.”

The number of these collaborations are difficult to quantify simply because it's sometimes unclear which fintech companies constitute as vendors, contractors or partners. Some tech companies such as Moven license their technologies to large companies such as TD Bank. TD brands Moven's budgeting technology as MySpend under their platform. TD also announced it is going to work with startup Kasisto to implement a chatbot in their interface.

Big banks realize they need to become more customer-centric. This can prove difficult with legacy systems, rigid reporting structures and little flexibility. They can overcome this with some help from strategic partnerships and perhaps acquisitions. Either way, both the market and the masses stand to benefit when banks work together with fintech disruptors.

Contact us to learn more about transforming your bank through Fintech. 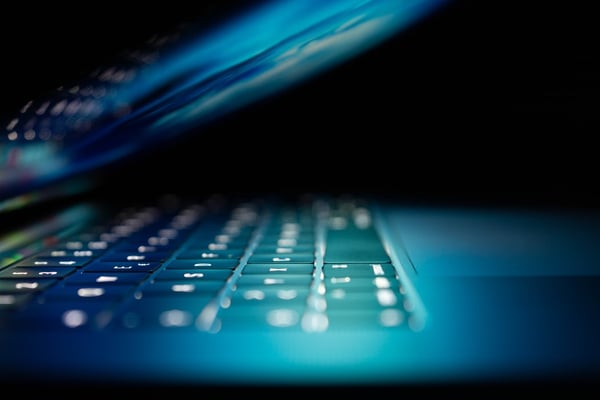 How On-Site Kubernetes Works to Improve Your IT Security

Originally developed by Google, Kubernetes (or K8s) are now the standard for container orchestration, supported by everyone from AWS and Azure, to Cisco, IBM, and VMware.

Last month, a release on Business Wire caught our eye. Here’s how it starts, emphasis ours:

We are excited to announce that Redapt's Managed Services Provider (MSP) program is now accredited by Google Cloud. 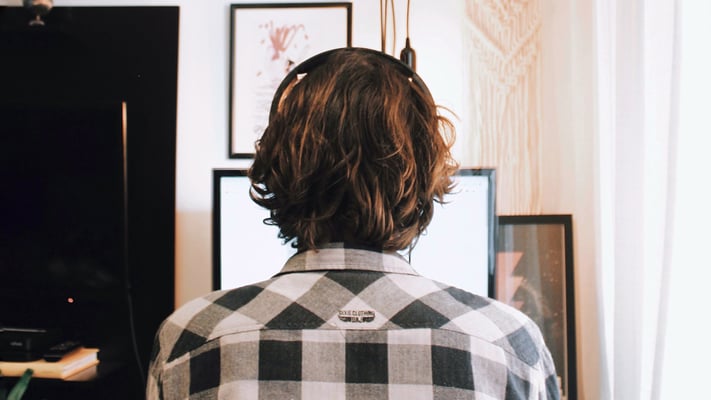 Is Your Remote Work Strategy Bulletproof?

According to numbers compiled by Statista, prior to COVID-19, just 17% of U.S. employees worked from home five or more days a week. After the pandemic? The number shot up to 44%.