5 Companies That are Winning Big with Cloud-Native

As we covered in a previous blog post, cloud-native application (CNA) development is quickly gaining ground.

By taking advantage of computing power and infrastructure available on demand in the cloud, enterprise teams are building more scalable and resilient applications that contribute directly to business growth and innovation.

Here are just a few success stories of companies that are winning big with cloud-native initiatives:

As one of the nation's largest retail banks, Capital One handles millions of transactions every day through its applications deployed on AWS. Central to the company's business success is the use of big-data decisioning for faster fraud detection and efficient credit approvals.

To provide resilience and speed to the applications deployed on AWS, the cloud team embraced Docker and then Kubernetes for its provisioning platform with tools that provided consistency and reliability across the ecosystem.

Capital One is now finding that:

More than 200 million Pinterest users "pin" billions of ideas every month to online bulletin boards. Behind the scenes, Pinterest has grown into 1,000 microservices and multiple layers of infrastructure and diverse set-up tools and platforms.

To speed the path from idea to production for its engineers, Pinterest transitioned their services to Docker containers in 2017, then chose Kubernetes to manage containers in an efficient and decentralized way.

By moving to Kubernetes, the Pinterest development team was able to:

Since its inception in 2005, Box has enabled its 50 million users - including 69% of the Fortune 500 - to securely manage enterprise content in the cloud.

However, by 2014, when their antiquated bare-metal infrastructure was proving inadequate for the company's continued global expansion, Box began to decompose their bare-metal code into microservices and became an early adopter of Kubernetes container orchestrator.

Today, thanks to Kubernetes, Box developers can:

From a tech startup in 1980 to a 16,000-employee giant today, DISH Network recently turned to cloud-native practices and agile development to keep its innovative edge as a player straddling three highly competitive worlds: technology, entertainment, and telecommunications.

With Pivotal Cloud Foundry (PCF), DISH was able to maintain a fast-iterating, agile approach to development at scale. As part of this cultural push, the company opened a new collaborative space in downtown Denver where its development team is:

As the largest telecommunications equipment manufacturer in the world, Huawei runs hundreds of applications across eight data centers. Faced with the challenge to support rapid VM-based applications development worldwide, Huawei needed a way to efficiently manage and deploy VM-based apps in a distributed system.

With agility and efficiency as the goal, Huawei began moving their internal IT applications to a cloud-native platform running on Kubernetes. By the end of 2016, Huawei's internal IT department managed more than 4,000 nodes with tens of thousands of containers using a Kubernetes-based Platform as a Service (PaaS) solution. Now,

These stories only scratch the surface of the innovation and agility that IT organizations are experiencing with a cloud-native approach.

PKS is an ideal platform for cloud-native application development, helping developers achieve scalability and continuous improvement for existing apps and innovation of new ones.

Dive deeper into cloud-native by reading our Ultimate Guide to Building and Deploying Cloud Native Solutions On-Premises to better understand how a modern datacenter allows you to better tap into your enterprise's data.

Last April, Dell EMC caused a stir by announcing a new service aimed at making the buying, installing, and usage of new servers on-premises as similar as possible to spinning up VM’s in the cloud.... 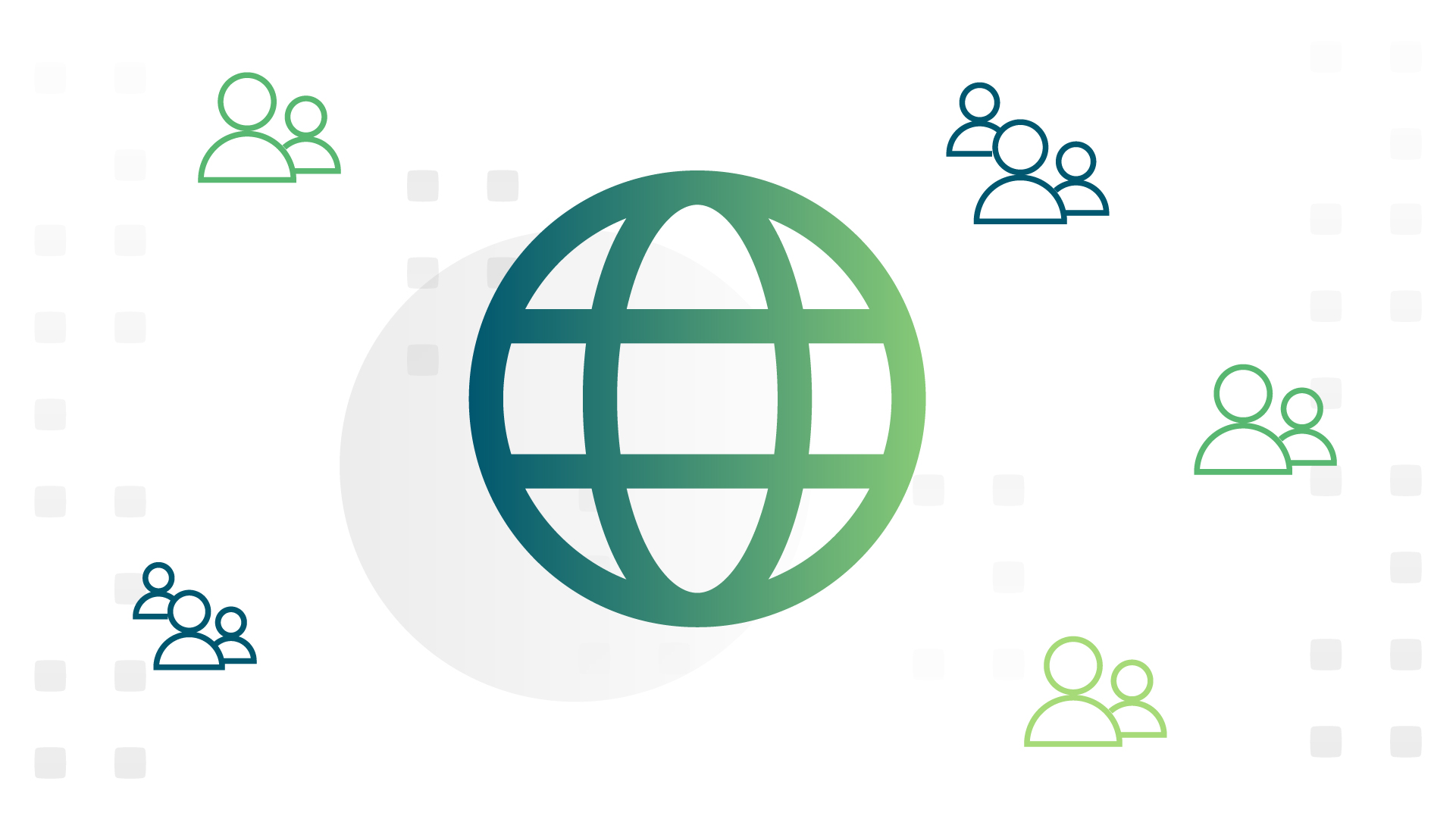 2020: The Year of Remote Work Culture

2020 has brought about a lot of changes—most of them unwelcome. For most businesses, one of those changes was the shift, almost overnight, to having a remote workforce.

Redapt was one of them.