The Natural Coalescence of AI and Blockchain

Two of the latest trends in digital innovation include artificial intelligence and blockchain. While most companies and experts discuss the two as innovations operating and evolving in parallel, they actually make sense to merge.

Familiarity with Blockchain
Most consumers are already familiar with AI. They use their smart devices such as iPhones or Amazon Echo’s to inquire about information and to serve as virtual assistants. They may even interact with AI in the workplace. On the other hand, blockchain still remains largely abstract or unfamiliar to most. That’s because blockchain networks are still primarily conceptual. Some companies and government entities are experimenting with closed, internal blockchains but few have even begun to break the surface. Blockchains also won’t alter the user overall experience like AI does. However, implications of distributed ledgers facilitating transactions protected by cryptography will potentially overhaul entire industries. It’s the architecture working behind the scenes that radically changes with blockchain.

Three Major Benefits of AI on Blockchain
A recent Forbes article by Bernard Marr highlights the three major benefits of marrying AI and blockchain. He first explains that encryption and AI naturally work well together. Data stored and transferred on blockchain networks are highly secure due to encryption. Each transaction creates another encrypted block making the chain stronger and more difficult to tamper with. Marr explains an emerging field in AI aims to work with data while in an encrypted state. In other words, automatic data analytics can take place while simultaneously securing it while it’s encrypted and protected in the blockchain.

Second, blockchain will help us better understand decisions made by AI. Each transaction or data exchange creates a tamper-proof block that will create breadcrumbs to trace AI activity. As AI becomes more ubiquitous, understanding how it arrives at conclusions will be crucial for making the technology better and unbiased. 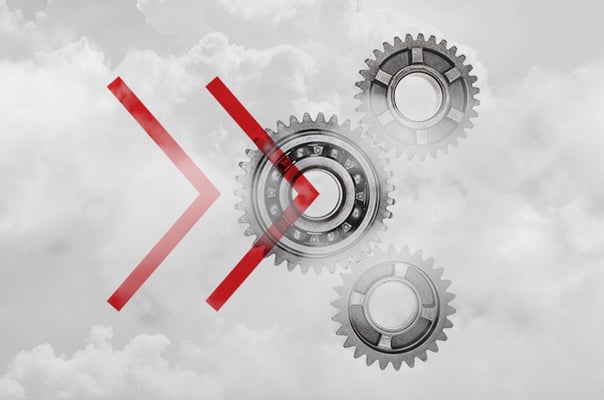 Cloud native, an approach to building and running applications that exploits the advantages of the cloud computing delivery model, is quickly gaining ground among enterprises looking to adopt the... 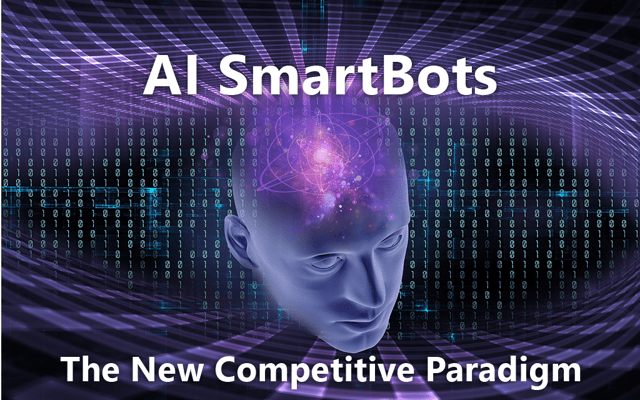 Artificial Intelligence is heating up, and the business applications will blow your mind. But according to Raghu Subramanian, Corporate VP of Emerging Technologies at Juniper Networks, this is... 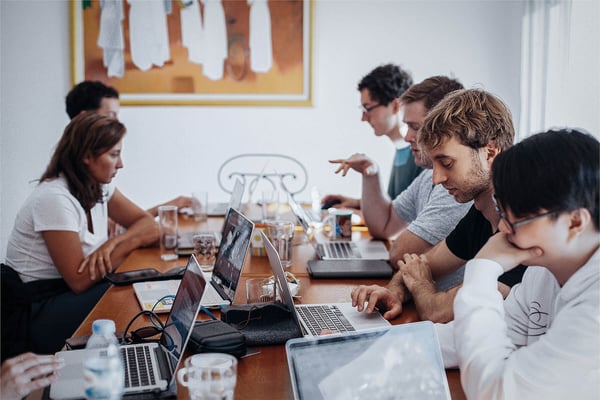 One of the major fears we’ve heard from customers looking to take the plunge into deploying cloud-native solutions on-premises is whether doing so will double their operations costs. 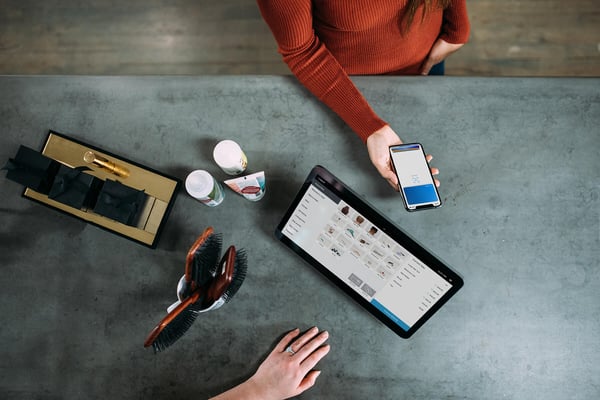 Debunking Myths Around The Power of Cloud-Native in Edge Computing

Edge computing is the process of bringing compute and storage closer to where it’s needed. This has some obvious benefits, including: