Scale Your Cloud-Native Apps and Accelerate App Modernization with Azure

Organizations fully committed to the cloud—that is, moving along the continuum toward being completely serverless—eventually run into the complexities of application modernization.

While “lift and shift” is an option for most applications, simply dropping an existing app into a cloud environment is more often than not a waste of both time and resources.

To fully leverage cloud platforms like Microsoft Azure, applications need to be cloud-native—which is where the modernization process comes into play.

Why is modernization so important? One of the major benefits of the cloud is the ability to scale without continually investing in more and more hardware.

This can be a big limitation for organizations, since expanding the number of servers you have on premises—and refreshing the hardware on cycles—can eventually become untenable from an investment perspective. There’s only so much space to house servers on premises, after all, and only so much an organization is able to invest in hardware and manpower to keep up with growth—especially if that growth is sudden or exceeds expectations.

The cloud helps solve this problem by being nearly infinitely scalable. But when an application your organization relies upon is moved to the cloud untouched, you’re only scaling on the hardware front. Your application, confined by its code base, is severely limited when it comes to scale.

Monolithic applications—those developed via a waterfall model—served their purpose for many years. But as applications and websites have increased in complexity, their structure has become increasingly cumbersome to iterate upon and update.

Take the online shopping cart, for example. In the waterfall model, making a simple update to this critical ecommerce tool—the very face of a web application—would likely mean redeploying the entire application just to tinker with one aspect. This is not only inefficient, but it can also lead to service disruptions since one simple error in any part of the application’s code can grind things to a halt.

This not only makes changes quicker, it greatly reduces the risk of an application-wide failure. It also allows developers to speed up the recovery process because an application made up of small chunks of code are easier to examine for specific errors.

As microservices have grown in popularity, there has been an explosion in development and cloud tools to assist with transforming applications.

Some of these tools, like Docker and Kubernetes, are from third party developers or are open source. But in Azure, like all the other major cloud providers, there are modern development tools that are specifically tailored for their environments.

In Azure, these tools include:

On the database front, Azure SQL Database provides an ease of scale in the cloud that is almost infinite, allowing you to add more and more DTUs and quickly optimize.

There is also Azure Managed Instance, which is a sort of step above the Azure SQL Database, that offers improved SLAs managed by Microsoft. With it, the only real thing your organization needs to worry about is how your data is moved in and out of the cloud.

Getting started with app modernization in Azure

If your organization is considering adopting Azure (or any cloud), application modernization needs to be at the top of your list as you develop your roadmap.

Without the modernization process, you’ll be missing out on an important—and often complicated—step, and you won’t see a full return on your investment.

You’ll also limit your ability to realize all the benefits cloud environments offer, benefits like the ability to quickly scale, accelerate your development, and quickly make updates as needed.

For assistance and guidance with modernizing your applications with Azure’s tools, schedule some time with one of our experts.

There are a number of reasons why organizations refuse to move on from legacy applications.

Comfort, longstanding reliance, fear of disruption—these are just some of the many reasons that can lead... 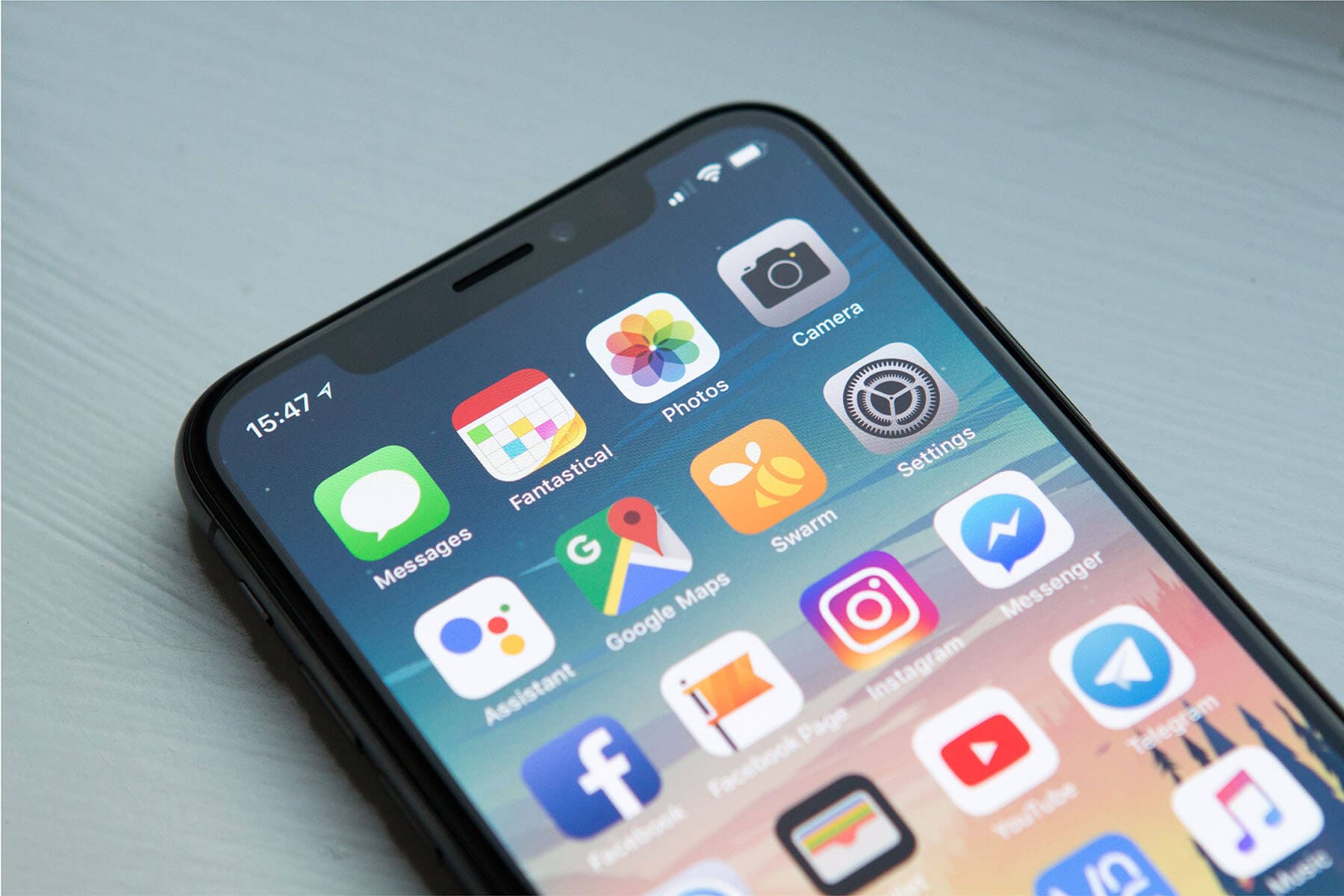 These days, there are more tools than ever at the disposal of app developers. So many, in fact, that it can be hard to keep track of what they all are, what they do, and which ones are a cut above. 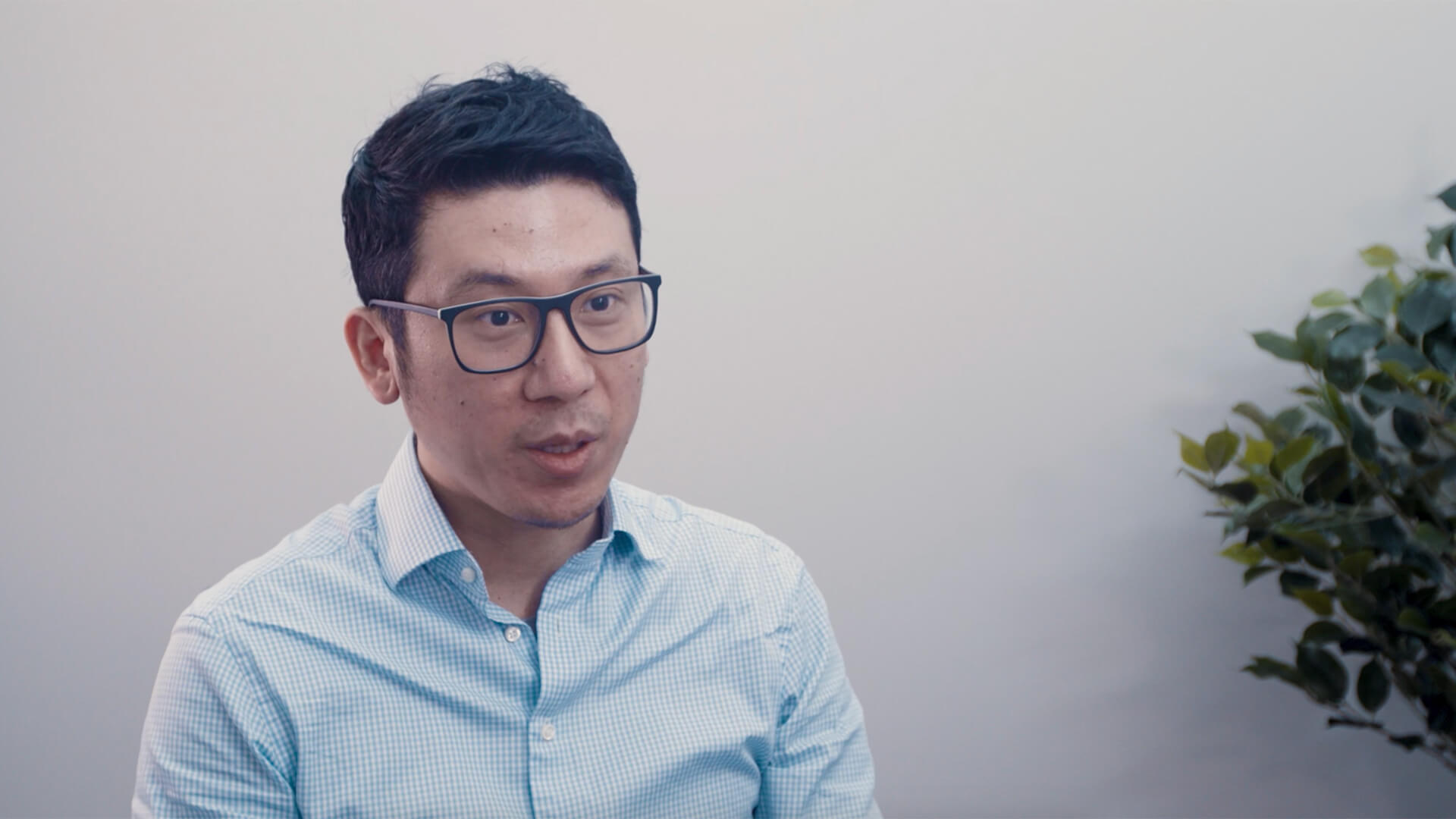 What Challenges Do Appliances Solve For The ISV?

OEM appliances is key for ISVs who are looking for an alternative, better, way to go to market. Watch our interview with Jason Zeng to learn more. 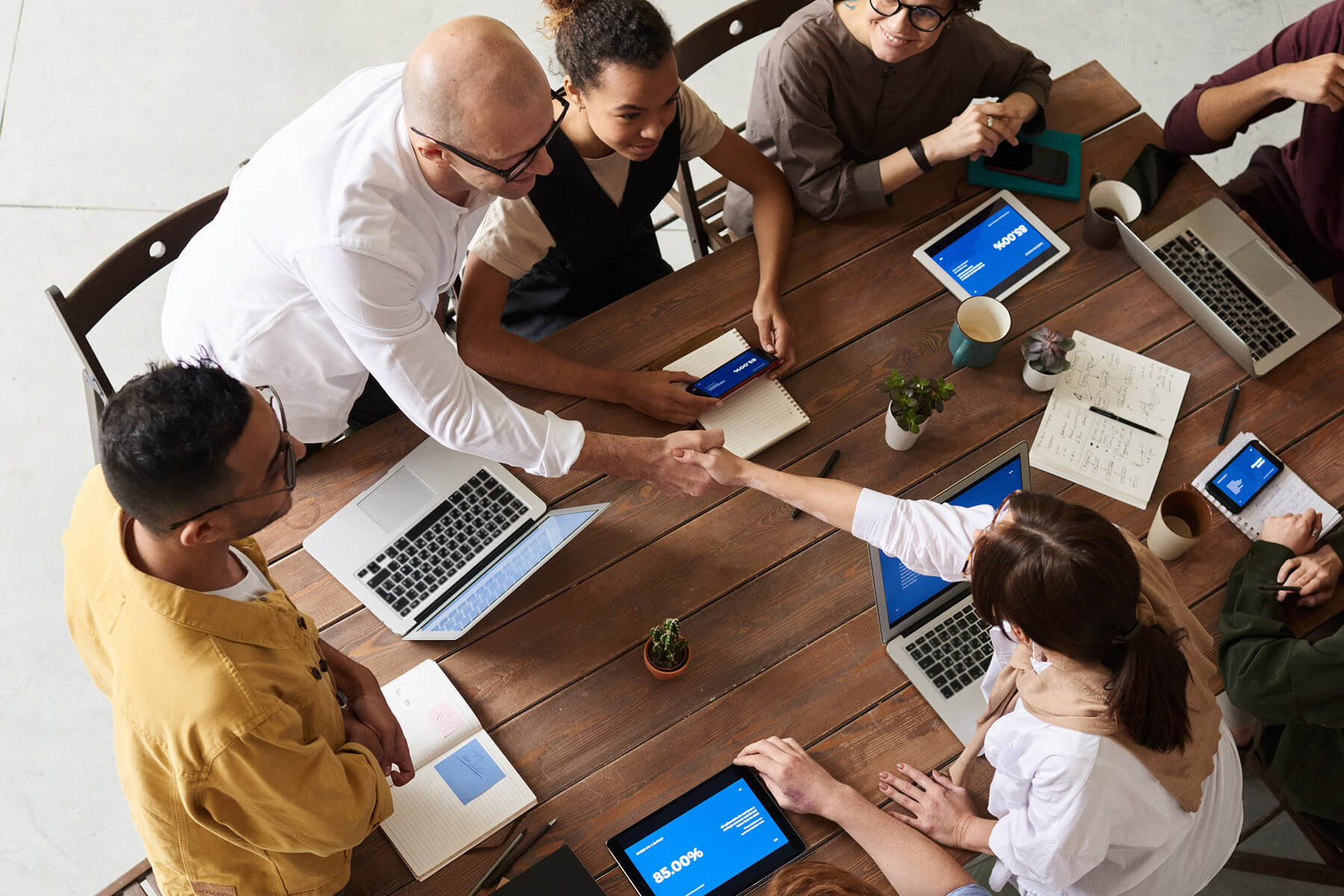 How to Choose a Public Cloud App Modernization Partner

Editor's Note: This blog post was originally published on December 4, 2019 and was updated on February 11, 2021 to include the most relevant and up-to-date information.

For many companies, large and...