Tech We Like: Arctic Wolf for Improving Your Security Posture

When it comes to security, the less complicated the solution the more likely it is effective.

This is one of the reasons we recommend—and use at Redapt—the security operations platform Arctic Wolf, which contains an entire arsenal of security tools in a single package. This arsenal includes:

Perhaps Arctic Wolf’s most powerful tool is its incident response, which has compiled data on millions of security investigations and then utilizes that data to identify suspicious activity, escalate responses, and propose remediation action based on previous security events.

It’s no secret that IT teams are under constant pressure to maintain security. Bad actors are everywhere, regularly poking and prodding security systems and deploying increasingly sophisticated attacks.

And though it may seem counterintuitive that something as routine as security alerts can compound the pressure on IT teams, that’s often just the case.

In fact, according to a 2022 report from Orca Security, 59% of IT professionals using three or more cloud security tools said they received more than 500 security alerts each, with 38% of them saying the number was more than 1,000. And that’s just for the cloud. Combine this with security tools on premises or in co-locations, and the numbers grow dramatically.

All of this noise is a big problem, taxing IT teams and taking valuable time and resources from them. It also leads to frustration, since Orca Security’s same report found that, on average, 20% of cloud security reports were false positives.

While hackers and scammers have an array of attacks at their disposal, there are, in general, five types of threats that keep IT professionals up at night. These are:


Each of these types of attacks varies in their gravity, from annoyance to disastrous, and when you combine their widespread usage with the sheer number of security options available today and the average number of alerts that need to be waded through daily, it’s easy to see why IT teams often feel like they’re being drowned by security.

There is no silver bullet when it comes to enterprise security on premises or in the cloud. No single tool that can protect an organization from every potential threat with the press of a button.

Because of this, most organizations depend upon a wide range of security measures. While there’s nothing wrong with this approach, keeping all these tools running and updated properly just adds another layer of complexity for IT teams to deal with.

Arctic Wolf’s platform has been designed to greatly reduce the number of disparate tools an organization needs to use.

All of this makes Arctic Wolf a leader in extended detection and response (XDR) according to Forrester and IDC, with the added benefit of a dedicated security team available with the company’s “concierge service.”

This team of experts is not just available 24/7 to respond and help an organization recover from an issue, they also filter alerts so that only those signaling an actual threat makes it to IT.

Again, there is no single security tool or platform that will completely inoculate an organization from an attack.

But the more an organization can streamline its security tools, the more it can reduce the number of unnecessary alerts without sacrificing actual safety of its networks and systems, and the more likely it is to be spared from—and recover from, if need be—the wide range of attacks happening every day across industries.

In our experience, Arctic Wolf is one of the best platforms for achieving these goals, which is why we recommend it to our customers and use it within our own operations.

To learn more about Arctic Wolf or how you can improve your organization’s security posture in general, schedule some time to talk with one of our experts.
Share 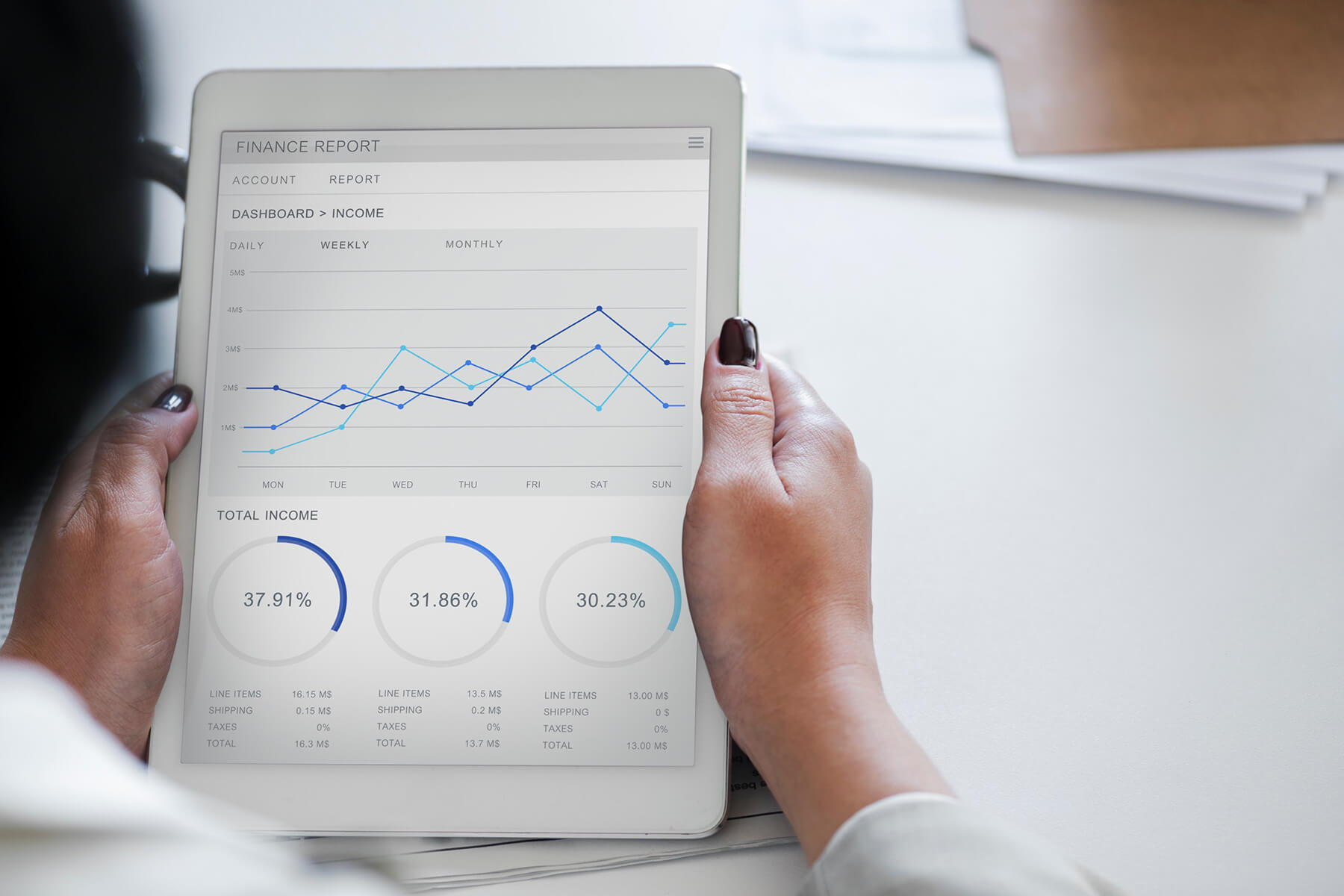 Why CIOs Need to Be Thinking About IT Transformation

For the past few years, large and mid-size businesses have been focusing on digitally transforming their organizations.

Yet, as CIOs work to transform their organizations into technology companies... 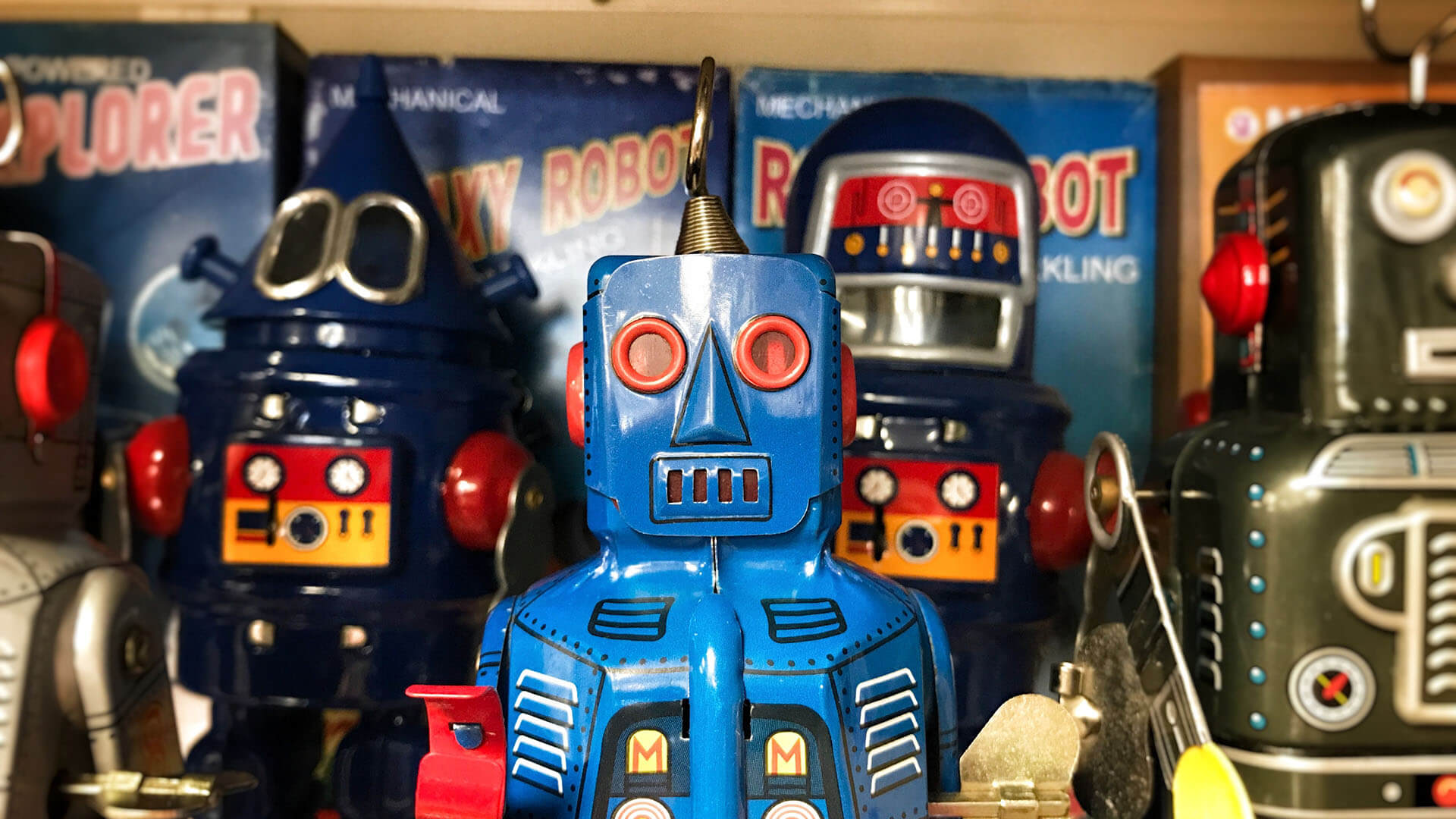 From chatbots to fraud detection to remote resource monitoring, enterprises are increasingly adopting artificial intelligence (AI). But while it can be tempting to jump right into the game, ... 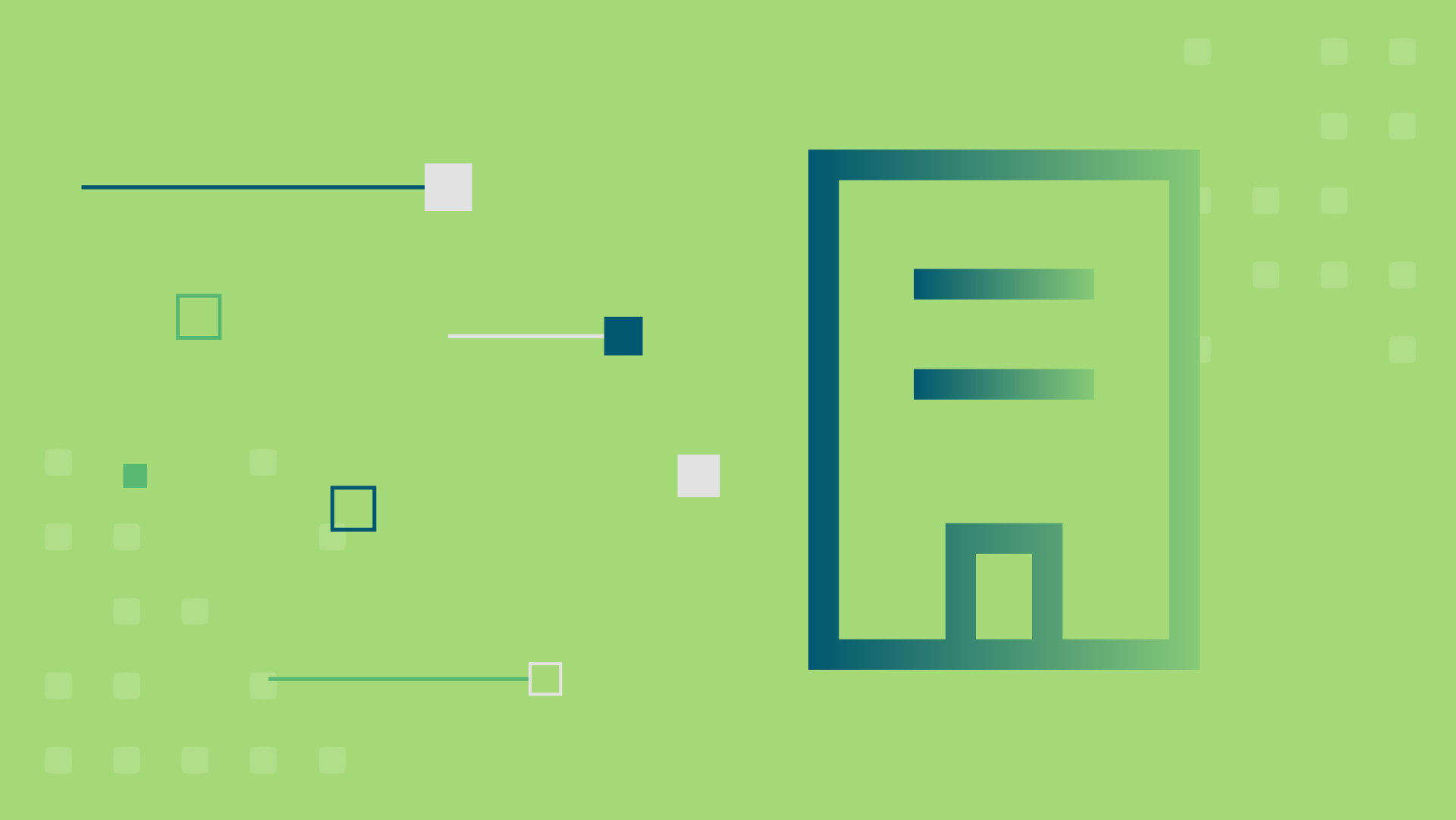 The cloud is quickly becoming the solution of choice for enterprises looking to store and access their data. The reasons are compelling: lower costs, more flexibility, ability to scale quickly. 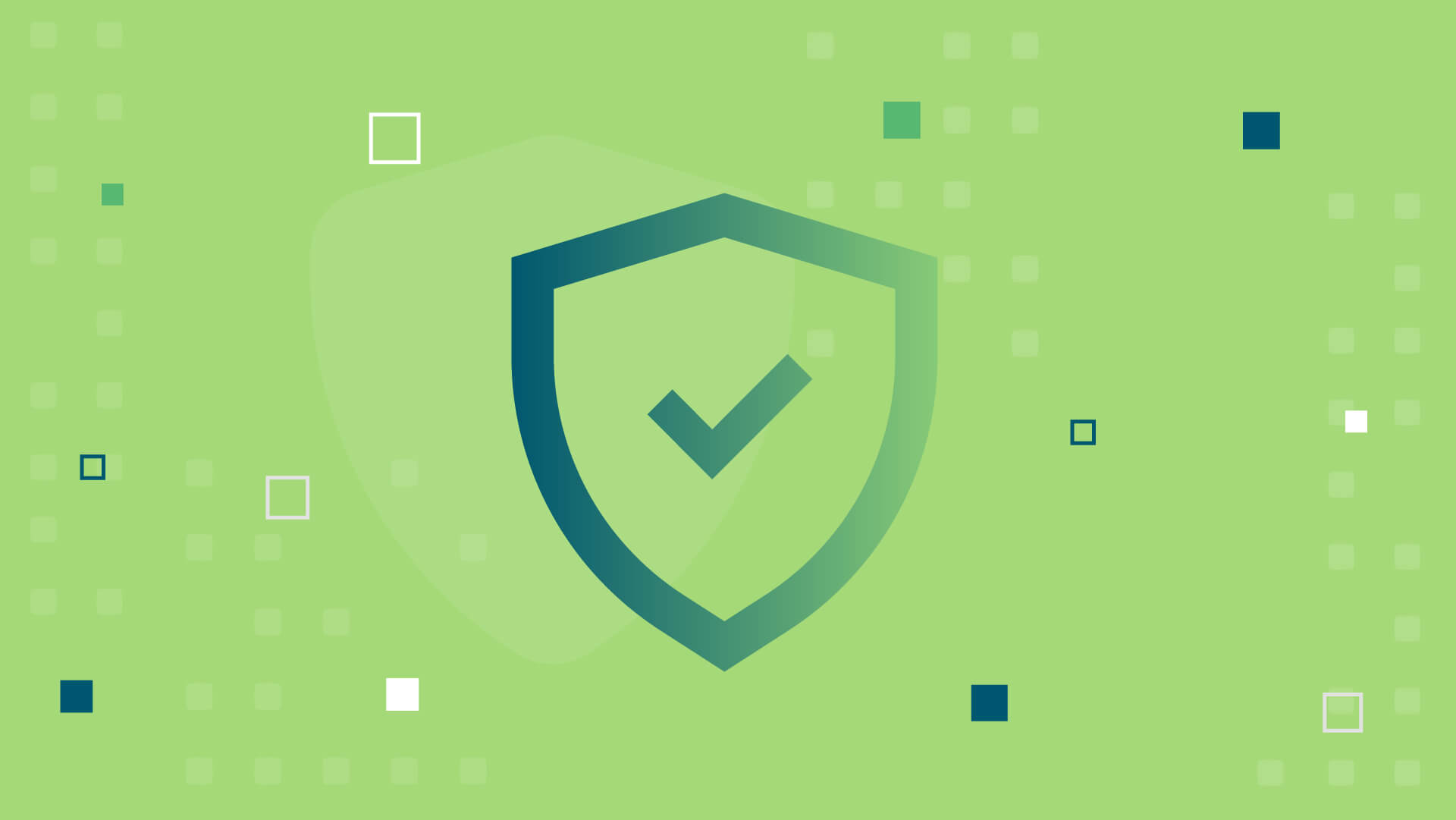 The recent rise in remote work has cast a renewed focus on the critical need for data protection.