From Dipping Toes into Containerization to Diving into K8s

When an iconic gaming company was ready to go all in on Kubernetes, they partnered with Redapt for help.

The IT ops team in charge of maintaining infrastructure was not up to speed on using containers and Kubernetes. As more and more development teams within the company were embracing a DevOps culture, the ops team needed to quickly catch up.

Redapt took the company through every step of deploying Kubernetes to accelerate their development process and drastically reduce potential downtimes.

The company’s team is now able to utilize and manage containers and Kubernetes. In addition, downtimes that would have previously lasted for hours and even days were reduced to just 15 minutes.

Realizing their scattered development teams were at risk of fracturing when it came to development processes, the organization determined they needed to accelerate the adoption of DevOps, containers, and Kubernetes throughout their organization. 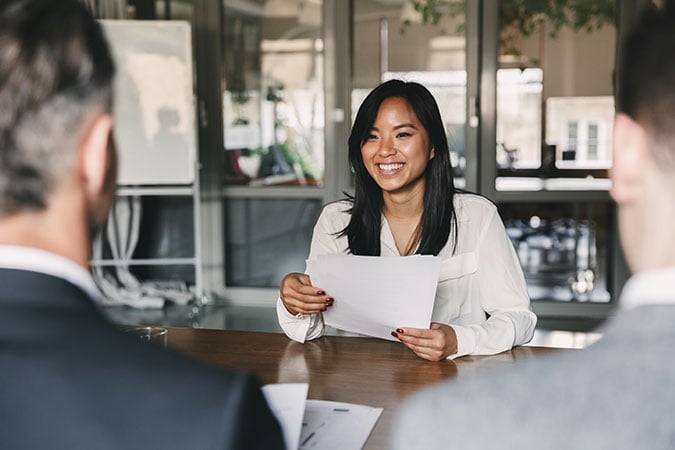 With development teams around the world, some of which were already starting to use Kubernetes, the company’s ops team in charge of maintaining infrastructure was still relatively in the dark on how to put Kubernetes to work. They also needed automation put in place to ensure that potential downtimes were not catastrophic.

Testing of 2000 nodes to ensure their infrastructure was capable of handling the new development process.

Automated backups every hour to different regions in order to greatly reduce downtime.