By Redapt Marketing | Posted on October 17, 2018 | Posted in DevOps, Kubernetes

Application architectures that leverage container-based workloads and microservices are quickly becoming the standard in enterprise production deployments. They contribute to faster and more efficient application lifecycles that can respond to the needs of the business.

That said, enterprises looking to implement Kubernetes on the network have expressed concern about security, multi-tenancy, and operational complexity. Indeed, networking tends to be one of the most complex aspects of a Kubernetes deployment. To help you address the challenges before they arise, let's look at key networking considerations for Kubernetes.

Kubernetes imposes some basic networking policies on its network implementations to allow for firewalling between pods within a cluster. All pods must have a routable IP address to allow universal connectivity by all other pods and hosts in the Kubernetes cluster. Kubernetes provides Container Network Interface (CNI) plug-ins to integrate the platform with the underlying network infrastructure and enable users to quickly access applications across the cloud ecosystem.

Once these fundamental requirements are met, the network stack can be implemented as routed, underlay or overlay.

Operational complexity: Kubernetes is typically deployed across more than one infrastructure platform - public cloud, private cloud, or hybrid on-premises plus cloud. Each public cloud has its own networking and security policies, which complicates management and operational complexity and can make managing Kubernetes clusters across multiple clouds time-consuming and expensive.

Multi-tenancy: To ensure complete automation and agility, the container network must share the lifecycle of the applications deployed on Kubernetes, be scalable on demand, and support multi-tenancy. Multi-tenancy supports Kubernetes across many users, development teams, and production environments, while allowing test workloads to be isolated from production workloads.

Security: Kubernetes security is a critical component for networking deployments. However, ensuring strong network security controls for container-based workloads running in an overlay network is challenging, as these applications are not always accessible by traditional tools and container IPs can change frequently.

Deploying a Kubernetes network doesn't have to be difficult. VMware NSX-T integration is included in Pivotal Container Service (PKS) to address the complexity of implementing the Kubernetes network, so enterprises can capitalize on emerging app architectures faster.

Because NSX-T is integrated with existing application development tools, workflows are quick and efficient. As developers deploy code, advanced networking and security services are automatically provisioned to support containers and microservices.

For enterprises ready to reap the benefits of Kubernetes on the network, PKS with VMware NSX-T simplifies deployment. Scaling your network with PKS delivers high availability, automated provisioning, micro-segmentation, load balancing, and security policy to your container environment. Learn more about how PKS brings enterprise-grade Kubernetes to VMware-based environments. 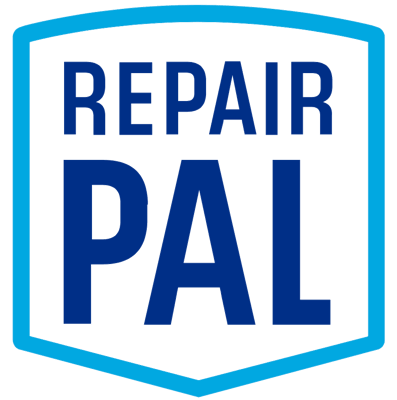 RepairPal is a focused on bringing trust and transparency to auto care by providing resources to help consumers take care of their cars. 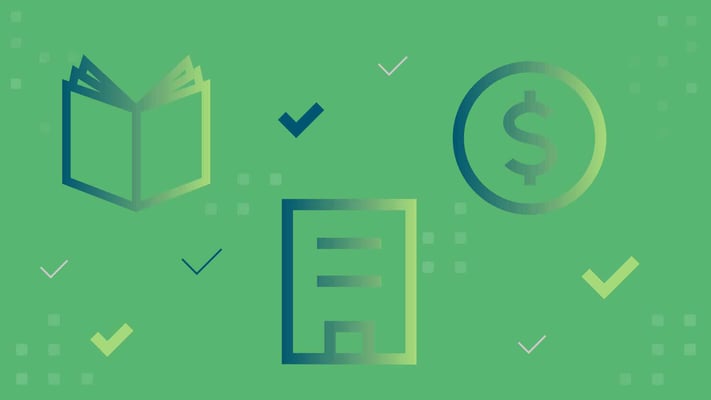 Kubernetes is widely known as a go-to solution for managing, automating, and scaling containers—with one caveat: "Day 2" can be painful.

Since the day Kubernetes 1.0 was released in 2015, the container orchestration tool has been rapidly adopted. The major cloud providers in particular have embraced it, each offering their own...