Business intelligence (BI) used to be relatively straightforward. Number of products sold, price points relative to competitors, product returns, and so on.

The explosion of unstructured data completely changed the game. With billions of bytes of information now available to companies big and small, efficiently mining as much of it as possible for insights is now the key to gaining—and maintaining—a competitive edge.

Microsoft’s Power BI is one of the leading platforms for organizations to put data to work. The addition of Power BI deployment pipelines has only enhanced the platform’s capabilities.

What are Power BI deployment pipelines?

In a nutshell, Power BI deployment pipelines are designed to greatly reduce the complexity of promoting reports from development to testing to production.

This may not seem like a big deal, but the fact that these pipelines are now fully integrated within Power BI limits the need for manual interaction. When building out reports, the pipelines also make implementing a certain level of DevOps principles much easier.

There are four main areas to focus on when using deployment pipelines in Power BI:

As you prepare content, it’s important to think of each workspace as its own analytics package. Basically, you want a holistic view of a single aspect in your organization, whether it’s a business unit, project, or vertical.

You also need to pay a lot of attention to permissions—who can access a pipeline, who’s reviewing content during testing, etc.

Once these steps are completed, your attention needs to turn to implementing parameters (connection details, instance, and database names) so you can better manage connections in Power BI or using APIs.

For the development stage, Microsoft recommends treating the Power BI Desktop as a local development environment. That way, you can experiment, explore, and review updates from a single space. Microsoft also recommends editing PBIX files in the Desktop rather than within the Power BI service.

As for version control for PBIX files, Power BI’s auto-sync allows you to easily keep files updated to the latest version, as well as find older versions should the need arise. For large-scale deployments, it’s important to keep dataset deployment separate from developing reports and dashboards.

When setting up your testing environment, deployment pipelines make it possible to simulate real production environments for testing. Before jumping in, however, you’ll need to focus on three factors: the volume of your data, usage volume, and providing a similar capacity to production.

Moving on to production, one critical step to take is to manage who can—and cannot—deploy to production via workplace permissions. That means having a policy in place where only users with member or admin permissions can hit the button on deployment.

If fixes in content are needed after deployment, keep in mind that Power BI (and pipelines) don’t play well with uploading a new PBIX version straight to production or online within the Power BI service. Instead, all fixes should be implemented in development, then pushed to the deployment pipeline stages.

While Power BI deployment pipelines are not quite the secret sauce for fully adopting DevOps practices in your analytics, it’s definitely a step in the right direction.

The ability to keep different stages of your development continually in sync allows you to speed up the process of creating and releasing reports without sacrificing data security or quality.

To learn more about Power BI deployment pipelines—or improved analytics in general—contact one of our experts today. 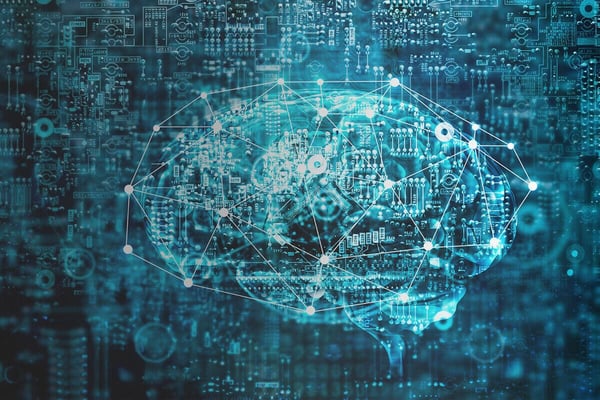 Artificial intelligence (AI) is a powerful tool that can be leveraged to extract insights from massive amounts of data.

But to take advantage of this, your data must be structured so that AI can...

Big things come in small packages, as they say, and when it comes to speeding up the process of developing and deploying applications, few tools are as powerful (or as easily overlooked) as...

DevOps for Data: What It Is, Why It’s Important 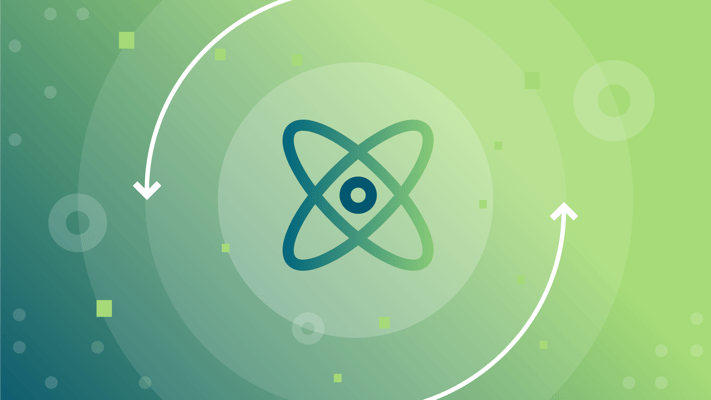