Migrating to the Cloud? You’ll Need These 4 Roles on Your Modern Data Team

When organizations start kicking the tires of migrating to the cloud, it’s typical for current IT staff to approach the idea with skepticism. Not because they can’t see the very real benefits of adopting the cloud, but because they worry their jobs will be eliminated.

When done successfully, though, migrating to the cloud often means roles shift rather than disappear in an organization.

Engineers, for example, move from installing software and upgrading hardware to actually writing code. Business intelligence analysts pivot from reacting to the data they’re given to exploring new ways to mine new streams of data for insights.

Dive Deeper: The In-Depth Guide to Adopting and Migrating to the Cloud

While every organization has unique needs, in general, there are four critical roles that emerge after a migration to the cloud. These are:

The head of the table when it comes to putting data to work, the role of the data strategist can greatly expand once an organization is able to leverage the scalability of the cloud due to the sheer amount of data available.

In the cloud, it’s not uncommon for data analysts to move from reporting against data to managing the end-to-end process of analytics, from cleansing data to preparing data pools to run their own experimental models.

Similar to their analyst compatriots, data engineers often see their roles expand in cloud environments. Not only are they still leaned on for building and maintaining repeatable workflows, they routinely perform necessary training, the creation of scripts, and queries to assist others in the organization work with data.

As the overseer of data governance, data architects have control over the collective data of an organization, ensuring the right people have the access they need. They also work closely with data engineers to prepare data for use across a wide spread of departments and projects.

A Note on finding the right talent

Given the rapid increase in cloud adoption, many organizations often find it difficult to bring in the talent they need to make their migration successful.

As we mentioned at the start of this post, a lot of the skills organizations need can be found in-house with proper training and a shift in focus. For smaller organizations, though, partnering with an outside group can be much more cost-effective.

Regardless of your organization’s size, we can help you get your modernization rolling. Download our free guide on how to build a modern data platform today.

Get your free guide

Modernize & Thrive: How a Modern Data Architecture Can Transform and Elevate Your Business 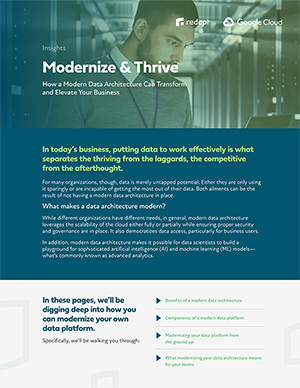 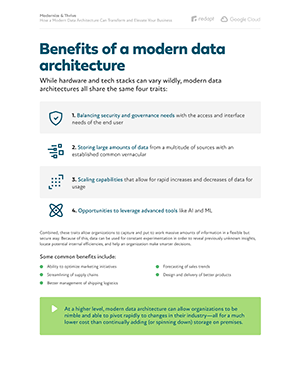 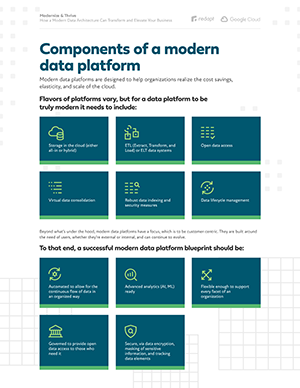 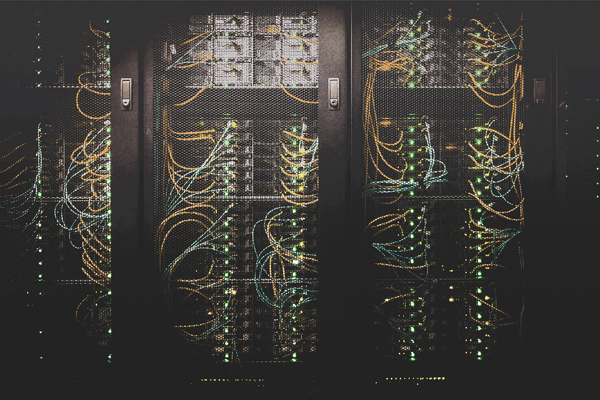 3 Steps to Determining the Requirements for Your Datacenter

Building out your datacenter is about more than simply doing rack and stack. Without having a firm grasp of your needs, you risk blindly throwing money at the project and the very real potential... 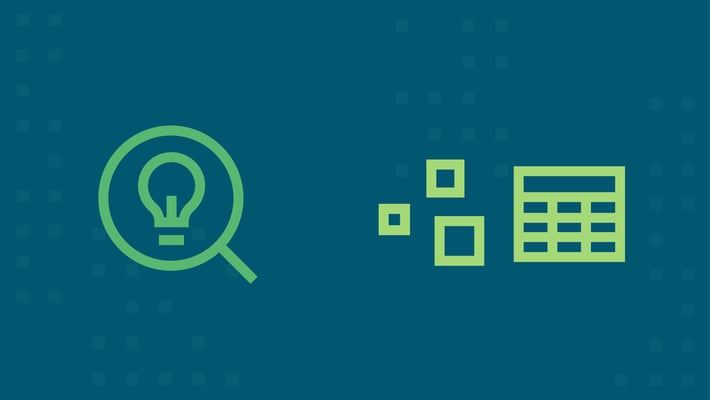 The Key Difference Between Business Intelligence and Advanced Analytics

Note: This post was originally published on March 19, 2020, and has been updated with new information.

Information, as they say, is power. 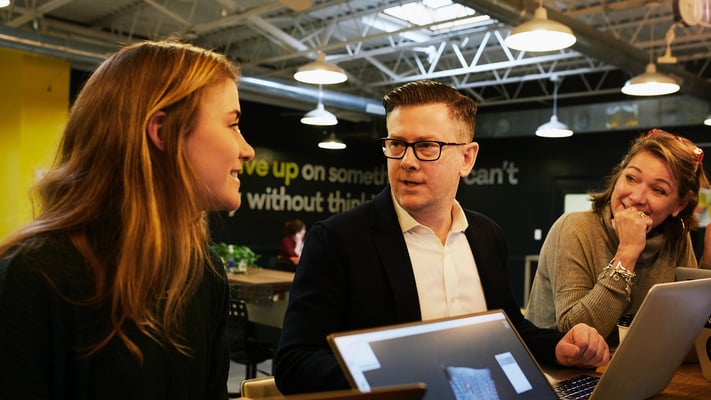 How Enterprises Can Speed Up Application Development with the Pod Model

Organizations looking to gain speed and flexibility in how they create their applications require modern software development practices. These include things like Kubernetes, DevOps, and CI/CD, all...