It also made the actual work of developing an application slow and plodding, with limited deployments and the need for never-ending communication between teams.

Then microservices and containers arrived, and with them the ability to break an application into separate components. Each of these parts are independent of each other, which greatly speeds up development since developers are no longer waiting on other developers just to move their part of a project forward.

In addition, separating an application into multiple components builds resilience. If one part of the application were to fail, the entire application doesn’t fail with it.

Read Now: The Complete Guide to Microservices Architecture for Enterprises

As much as this approach has simplified the development process, it’s not without its own complications.

Eventually, an enterprise using microservices architecture and containers is going to scale to the point where juggling hundreds — even thousands — of containers is untenable both from a resource and budget perspective.

Thankfully, there’s a process for an enterprise to orchestrate and monitor their environments. Here’s what it can look like:

Developed by the minds at Google, Kubernetes acts as a conductor for all the containers used in development.

In a nutshell, Kubernetes gathers a large number of containers into a cluster and ensures they play well with each other. This also makes monitoring those containers easier as there’s just one cluster to pay attention to at a time.

Just like with containers, as an enterprise grows, so does the number of clusters. This is where a Kubernetes manager such as Rancher comes in.

Continuing with the orchestration theme, tools like Rancher act as the conductor of Kubernetes by monitoring all of the clusters holding containers.

Eventually, even a tool like Rancher will need to be maintained and upgraded as new abilities and security patches arrive. Thankfully, there are automation tools available to make this happen without downtime for containers.

Two of the more popular ones are Terraform and Ansible, which can be used together to automatically manage and monitor Rancher and configure virtual machines, respectively.

Now that our tech stack is in place, it’s time to test its resiliency. That’s where something like Chaos Monkey is useful.

Developed by Netflix, Chaos Monkey is designed to wreak havoc on containers by randomly selecting some of them for destruction at any given time. This not only tests the ability of an application to recover during a failure, it also exposes potential weaknesses in how automation tools are deployed.

Put another way, it’s like firefighters creating a controlled burn to ward off potential large-scale fires and test containment times all at once.

Step 5: Keep an Eye on Things

With a tech stack in place and a tool like Chaos Monkey running wild, it’s time to overlay a monitoring solution to ensure containers stay up and running.

For this, you want to deploy something like Prometheus, an open-source monitoring service that provides you with powerful metrics and precision alerts for when failures occur.

This is just one possible solution

In the end, how an enterprise builds, orchestrates, and monitors a container and microservices environment will depend on their specific needs and capabilities.

But regardless of whether they do the work in-house or with a partner, the benefits of embracing microservices and containers — and a DevOps culture as a whole — are well worth the effort.

For more information on microservices and containers, download our free eBook: 3 Simple Steps to Applying the Technical Maturity Framework When Going Cloud-Native. 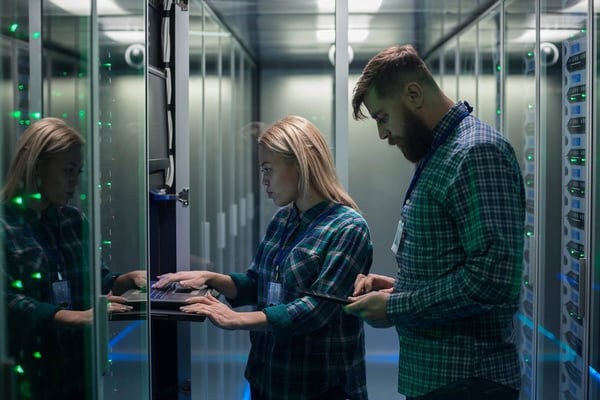 Even for technically savvy companies and organizations, the process of updating previously outdated tech can easily spiral into an overly complicated and expensive ordeal.

Technology stacks can be... 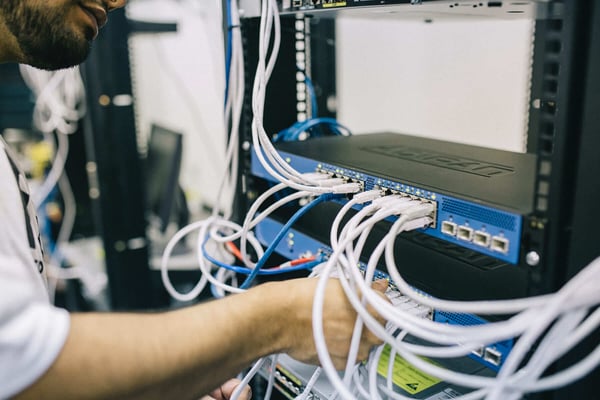 3 Challenges To Consider Before Moving Your Workloads On-Premises

There are good reasons for a company to repatriate application workloads from public cloud to on-premises or co-location datacenters. Often, exploring cost savings is a driving factor. Most often,... 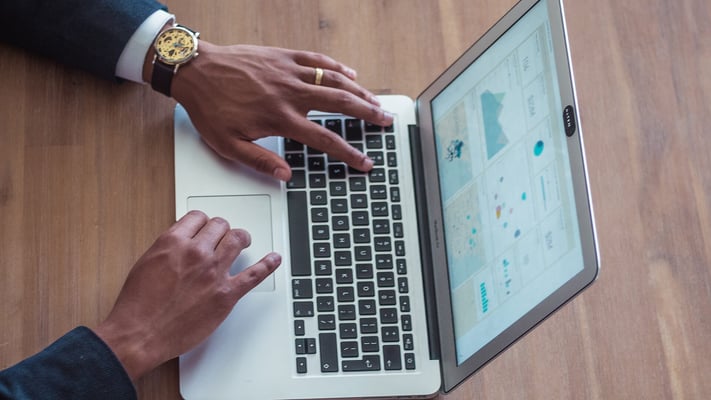 Why Migrating to the Cloud Will Enhance Your Advanced Analytics

If data is the currency of today’s enterprises, analytics is the key to unlocking access to that currency. Without accurate analytics, data is just dormant information—useless, wasted, and needlessly...

Best Practices for Enterprise Network Security in 2020 and Beyond

According to numbers compiled by Statista, in 2019 alone more than 160 million records were exposed through data breaches in the United States.